New Album "B" out on Record Makers
myspace.com/turzi
Posted by dj slow at 1:56 PM 0 comments 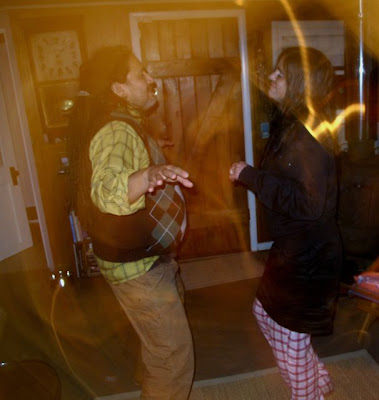 In honor of my sister's marriage to her man Xavier this Saturday, here's a track that's an old family favorite and represents the kind of atmosphere Dre and Xavi thrive in.... 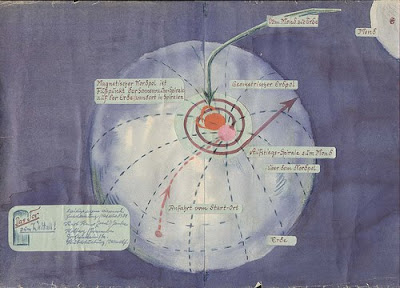 It's a rare surprise these days - especially in Olympia - to go out to a show knowing little about a band and expecting much less, yet be totally surprised at how damn good they are.

Jonas Reinhardt played The Northern this past Thursday and they came correct. Their sound is both familiar and new. Familiar is the Krautrock influence, but what's new is the serious funk that they brought to it.

Jesse Reiner starts out the set with blistering and bobbing synths, Diego Gonzalez (Citay) and Damon Palermo (Mi Ami) lay down a tight bounce on bass and drums, and Phil Manley's (Trans Am) guitar both rides the rhythm and leads to the outer regions of kosmischen funk.

This line up has a record due out on Kranky early next year, which I can't wait to get my hands on. To appease my ears in the meantime, they were kind enough to give away copies of a solo synth effort that has been on loop since Thursday. I hope they don't mind that I share a track that's a standout in a record of galactic proportions, also available on Kranky.


"Worm Preach the Stuggling Fire" from: 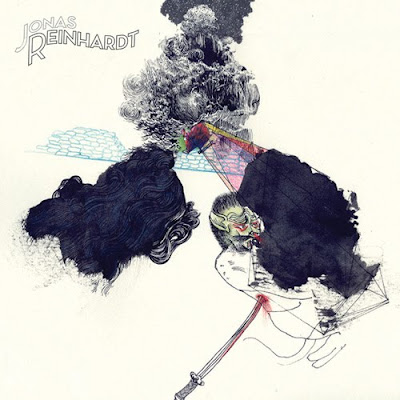 Kill For Total Peace - Kill For 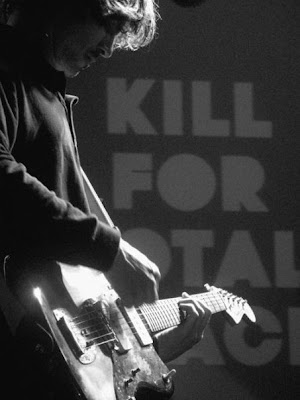 Kill For Total Peace are a band out of Paris. Their new record is out on Pan European Recording. Obvious connections to the sounds of Joy Division, Suicide, and early Pink Floyd are on the surface, but there is much more to this band than simply regurgitating the sonic excursions of their musical forebears. Their debut album is a harsh yet lush psychedelic assault on the senses that you should hear.

It also has killer marker art a la Funkadelic: 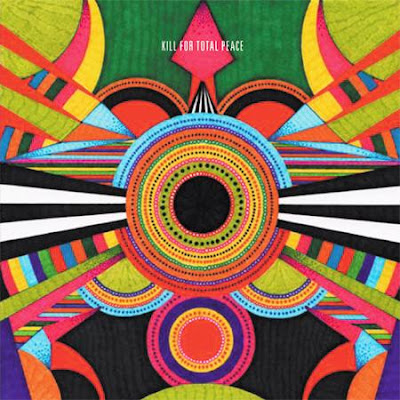