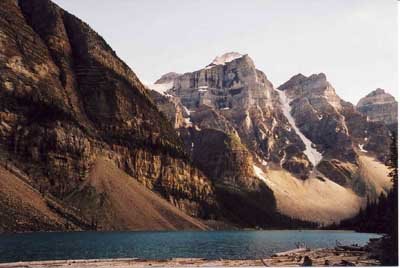 Global financial turmoil, wars in distant or domestic lands, personal tragedy, failure or complacence, any number of discouraging obstacles. But humans have the capacity to overcome and move forward - we carry on.

I'm not posting this now because of any particular recent frustration on my own part, and this mix is in fact from last May. I just re-read the title and started thinking about what it could imply, and it's actually quite hopeful if you think about it. Heaven knows whole populations have overcome mountains more than I have ever been faced with.

So this mix isn't centered around any heavy theme I preface it with above. Again I just took it on the fly and started with a track I dug off a recent acquisition and tried to embellish with whatever else was recently inspirational or at hand. It takes a mellow turn at a later point, and then fully regains its raw energy for the finale. Carry on.

Labels: we carry on